Had an awesome day with Susanna and we went out to a killer spot on Maui to check out the waves.  We filmed until sunset, and got some amazing footage of Big Surf on Maui.  This was filmed in January 2015 during one of the first big swells of the year.  Surfing on Maui is always fun, but this was a really epic day.  Although these aren’t the biggest waves on Maui, we had quite a few quality waves and some epic surfers.

I know a few of the surfers in there, if you are a surfer or know a surfer in this video contact us and you can use the footage for promos! 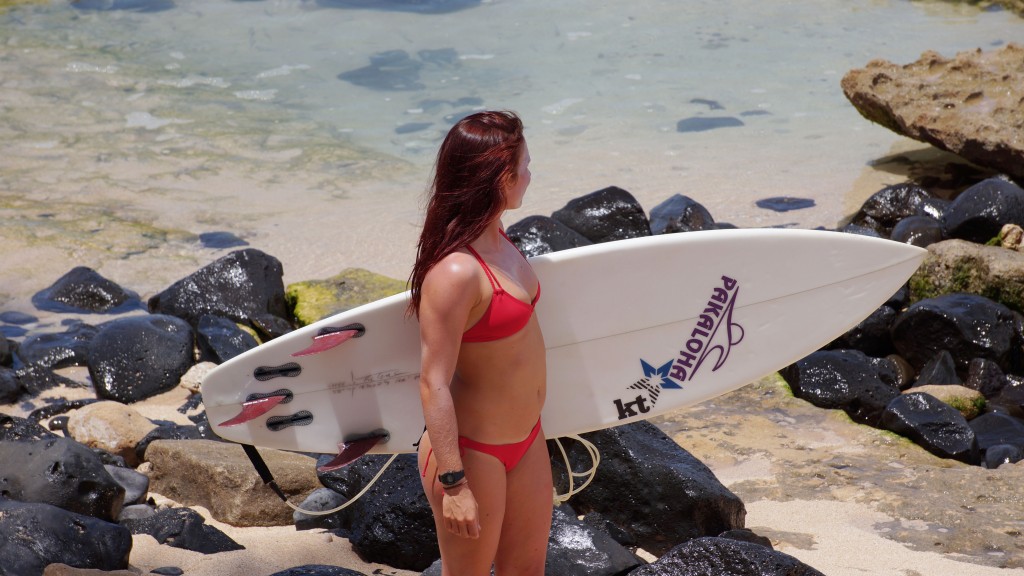 Susanna was out surfing big waves!